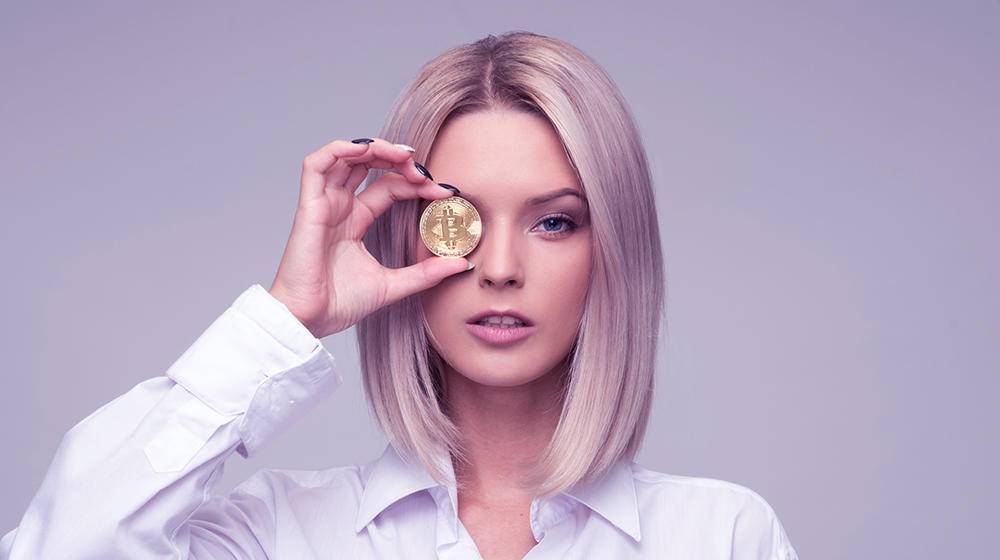 What to expect from Bitcoin in 2021

2020 has been incredibly kind to Bitcoin, as the cryptocurrency has seen a steady price uptrend, with a considerably lower degree of negative volatility. Throughout 2020, Bitcoin’s value oscillated between a low of $5,054 and a high of $18,994, thereby highlighting a jump of over three times its initial value. In November, Bitcoin went through a serious bull run, as its price increased from around $13,000 to a value above the $18K threshold. This growth is incredibly close to Bitcoin's previous all-time high of $20,000 in 2017.

The cryptocurrency industry is now more active than ever. With dozens of events influencing Bitcoin’s recent price increase, investors are keen to figure out whether this growth trend will persist during 2021. As such, this article offers an in-depth and non-technical analysis of where Bitcoin is headed.

When the pandemic struck, the worldwide economy quickly shattered. Economic collapse seemed inevitable, leading to a quick reassessment of Bitcoin’s proposition as a store of value during times of market uncertainty. Numerous investors purchased Bitcoin to protect their financial holdings, leading to a growth in demand.

Bitcoin was designed in a deflationary manner, meaning that every four years or so, the supply of newly-minted coins is cut in half. These coins are given to miners in exchange for their energy-intensive efforts of verifying transactions and creating new blocks. Historically, halving events have led to value increases, as per the laws of supply and demand. This trend was also noticeable during this year, as Bitcoin’s last halving event occurred on May 11, 2020.

Bitcoin’s value is linked to a variety of real-life events, including politics. Prior to the recent US presidential election, experts predicted that a Trump win would leave markets jittery and unpredictable, whereas a Biden win would provide long-term calm and a higher degree of economic prosperity.

Growth of the DeFi market

The decentralized finance market refers to a blockchain-based ecosystem of financial applications. During 2020, billions of dollars were poured into this nascent market, which has been dubbed as the future of the financial industry. There’s a clear correlation between Bitcoin’s value and the widespread of blockchain implementations.

Multiple key metrics suggest that the institutional demand for Bitcoin is surging. For instance, the crypto asset fund Grayscale has reported a $1.4 billion increase in capital inflows during early 2020. This threshold has now been surpassed. Similarly, banks worldwide have launched crypto custodial services, as more businesses are now storing a part of their financial portfolio in Bitcoin.

It’s been argued that the Bitcoin derivatives trading volume has an effect on its price volatility. In derivatives trading, investors do not deal with actual BTC, but rather by using cash-settled contracts that estimate its value. In doing so, hefty derivative purchases might cause price convergence. In other words, if a large-scale Bitcoin futures trader predicts a considerable spot price increase, Bitcoin might organically move towards that value.

A growing number of businesses now accept Bitcoin in exchange for products and services. Financial service firms like PayPal and Revolut are now aiding the mainstream adoption by granting users the possibility to purchase and spend crypto coverage. PayPal is solely responsible for buying about 70% of newly mined Bitcoin in its first month of crypto service, hence leading to an exponential growth in demand. As part of its crypto strategy, PayPal aims to increase worldwide crypto adoption alongside its usage in the realm of digital commerce.

What events are expected to influence Bitcoin’s value in 2021?

COVID-19 has undoubtedly affected the worldwide economy. Many people believe that the economic situation will worsen over time since it was already fragile prior to the pandemic. Thus, COVID-19 may act as the catalyst for a new financial crisis. In response, as fiat currencies weaken, people are likely to take cryptocurrencies more seriously. The growing contrast between the decline of fiat and the growth of the crypto industry will certainly strengthen Bitcoin’s position.

The flood gates are now open! Following the trend established by companies like PayPal, financial service firms, product manufacturers, and service providers will likely introduce crypto on their business development strategies. Blockchain adoption will also grow towards reaching the mainstream.

The DeFi market continues its uptrend

It is expected that billions more will be locked within DeFi smart contracts. While this does not influence Bitcoin directly, rising crypto adoption has an indirect effect on the popularity of the cryptocurrency.

As Bitcoin continues its bull run, more and more people are likely to bite the bullet and purchase their first coins due to the fear of missing out. After all, if some predictions are to be believed, Bitcoin’s current price is way below its true potential.

The factors highlighted above work in sync with the effects of the recent halving. With supply decreased and a minting limit of only 21 million Bitcoin, higher demand will only drive the price upwards.

A summary of expert predictions

According to Yusko, it’s only a matter of time before Bitcoin’s market cap reaches gold equivalence. With this in mind, the expert believes that Bitcoin will increase to $400,000 in about seven to eight years.

Dan Held, head of business at the Kraken Exchange

The Kraken executive predicts that Bitcoin’s price rally will not stop until the $1 million threshold is attained. According to him, Bitcoin will soon enter a ‘supercycle’ caused by the global financial crisis. The argument is simple - there’s a huge financial macro backdrop, as central banks continue to print millions on a daily basis. This will cause inflation while reducing trust in fiat currencies.

Rogoff is not convinced that Bitcoin’s value will soar. According to him, governments will attempt to strictly regulate cryptocurrencies, thereby leading to a drop in their value. He believes that it is more likely for Bitcoin to be valued at $100 per coin, rather than $100,000.

According to the Citibank executive, Bitcoin’s existence is defined by constant volatility, which is bound to encourage long-term growth. Due to the similarities between Bitcoin and the gold market of the 1970s, he predicts that Bitcoin will reach $318,000 by December 2021.

Adam Back, co-founder and CEO of Blockstream

Adam Back is one of the world’s first Bitcoin developers - in fact, many believe that he’s behind the Satoshi Nakamoto pseudonym. He recently predicted that Bitcoin will be valued at over $300,000 within the next five years.

What should we expect from the altcoin market?

As Bitcoin’s bull run continues, the altcoin market will also mature. The common consensus seems to suggest that during 2021, we will see fewer scam projects and better critical thinking from investors. Similarly, the growth of the DeFi sector may also encourage other coins to rise in value. Indeed, the DeFi market holds great potential, but market expansion will only be obtained if the blockchain trilemma is solved for good. This entails finding a suitable protocol that’s capable of assuring decentralization, scalability, and security.

Ethereum’s upcoming Serenity update will likely provide a viable solution to this challenge.

To wrap things up, Bitcoin’s future looks bright. It is more than likely that in contrast to 2017, Bitcoin is now fully capable of satisfying HODL’ers and justifying many of the daring expert predictions. At last, there are favorable conditions that are capable of sustaining the current price trend, while further encouraging crypto adoption. 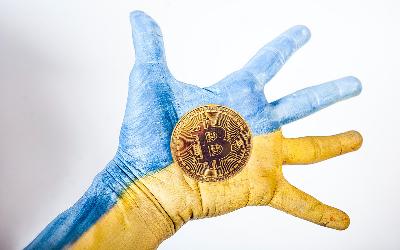 Bitcoin vs. Ethereum - the difference 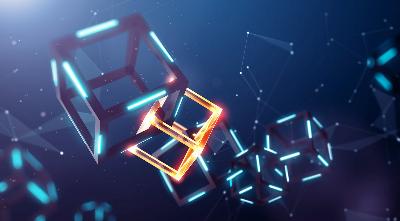 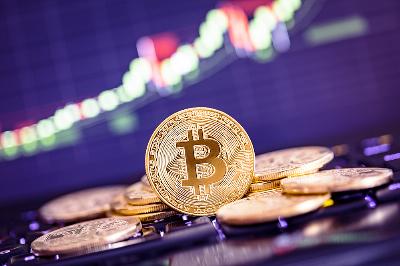 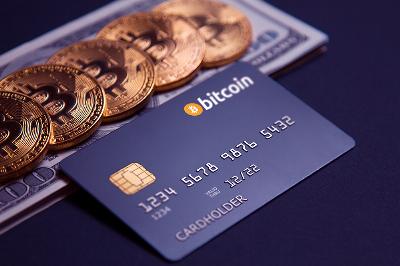